We recently put our currency concept forward for ‘Growing Livelihoods’ – this note covers what we sent in:

We sincerely believe that smaller-scale growers are creators of true wealth – but that a dangerous difficulty exists, whereby the current economic paradigm undervalues that production. Many employment opportunities exist for those who can produce food items of ‘value’ with their labour & skills, in collaboration with nature’s capacity to provide.

Producers at the point of sale are well aware of this disconnect and many already engage in direct trade and exchange, without the use of cash. By creating their own currency, producers assert their right to be valued. Our Idea is to support this right. Co-operation and collaboration precede positive change. It seems imperative to make real connections quickly with others whose ethos really is ‘to shorten the food supply chain’.

A ground swell of produce-backed ‘complementary currencies’ would create a fresh media spin on the value of ‘food producers’. A new ‘currency’ on the horizon would provide a hopeful sign of much needed change. The bit-coin created a global awareness of trading alternatives but, in fact, there is nothing new about creating currencies and formalising their value. We work at spreading this message. 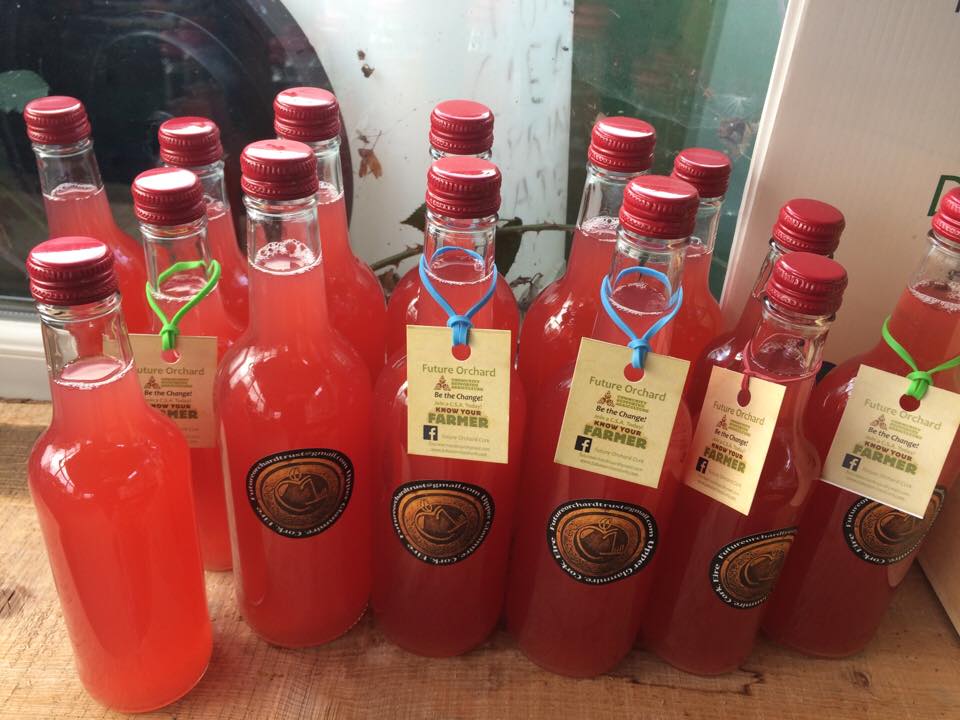 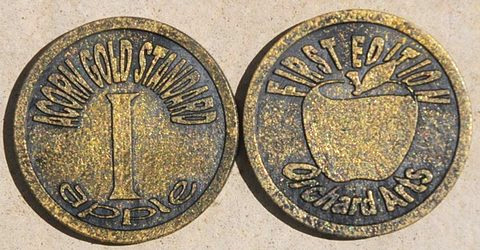